My Translations in Caravan Magazine

For most Indian readers in English, contemporary poetry in Telugu lies below the horizon, its existence sometimes reported but never directly encountered. But even from this very small sample of the work of three Telugu poets, translated by the novelist Raj Karamchedu, it’s clear that this is a field as exciting as any other in Indian literature. Whether it is Siva Reddy’s poem about two human subjects and a burrow, Varavara Rao’s remarkable poem about speaking corpses and deaths in police custody, or Ismail’s unforgettable image of a real turtle inside a well and a metaphorical one inside the human mind, here are voices, images, rhythms and metaphors that proclaim a burning faith in  the power of poetry to both reveal and imagine the world afresh. 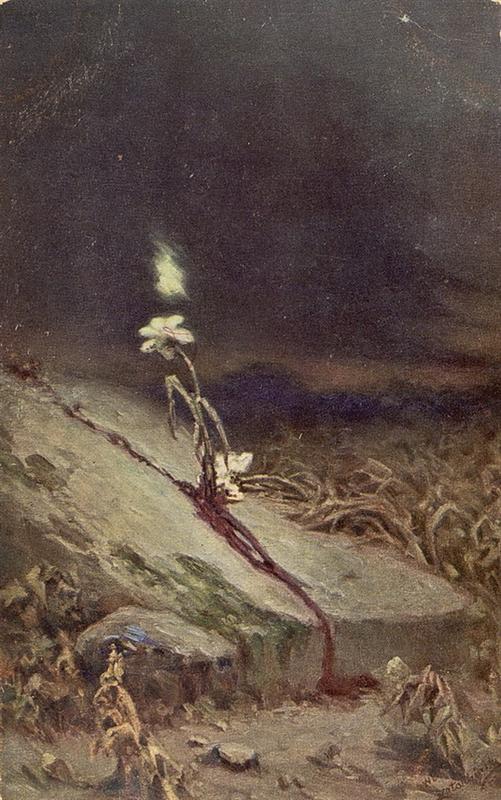 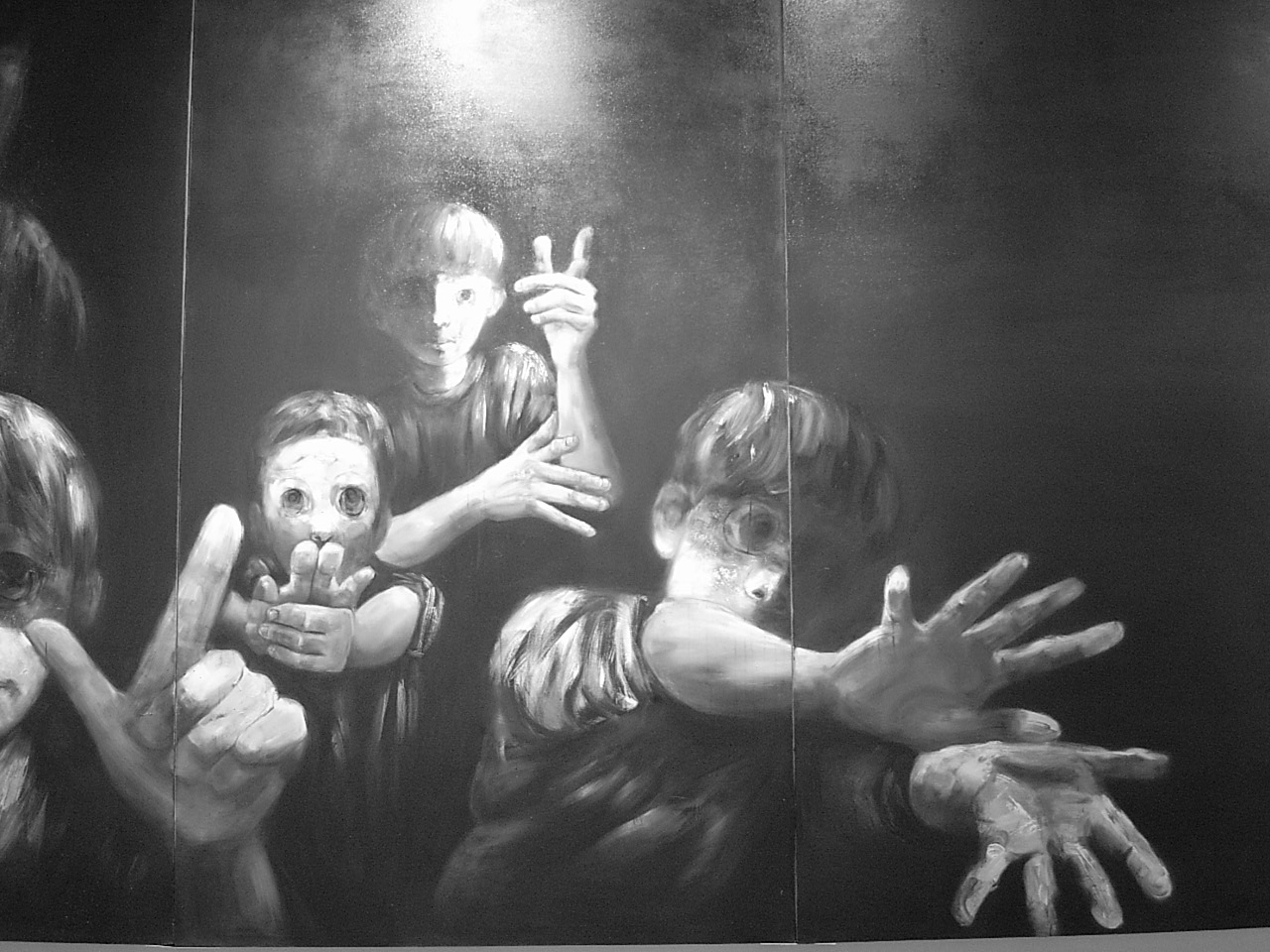 Upset with me, Suddenly opening the door, You left. For bursting open the door I closed for your sake long ago, And letting in sunshine and air, Many thanks. [Original Telugu poem “Talupu” by Ismail] Telugu original... 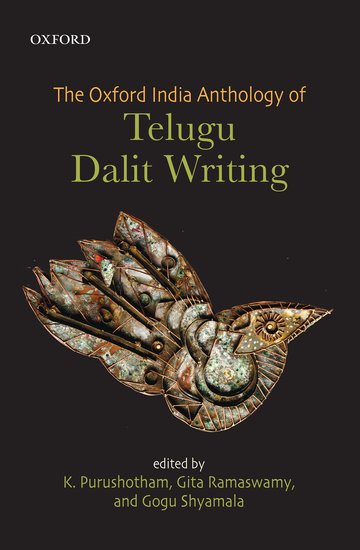 My Translations in The Oxford India Anthology of Telugu Dalit Writing

After much waiting, finally the Oxford Anthology, in which five of my poetry translations (Telugu to English) appear, is out. Look for these below page numbers: p14 original by Gorati Venakanna (Palle Kanneeru...

New project. Indian Literature in Translation. Visit, subscribe, and if you know a good translation of an Indian literary work, send me details, I will put it up.