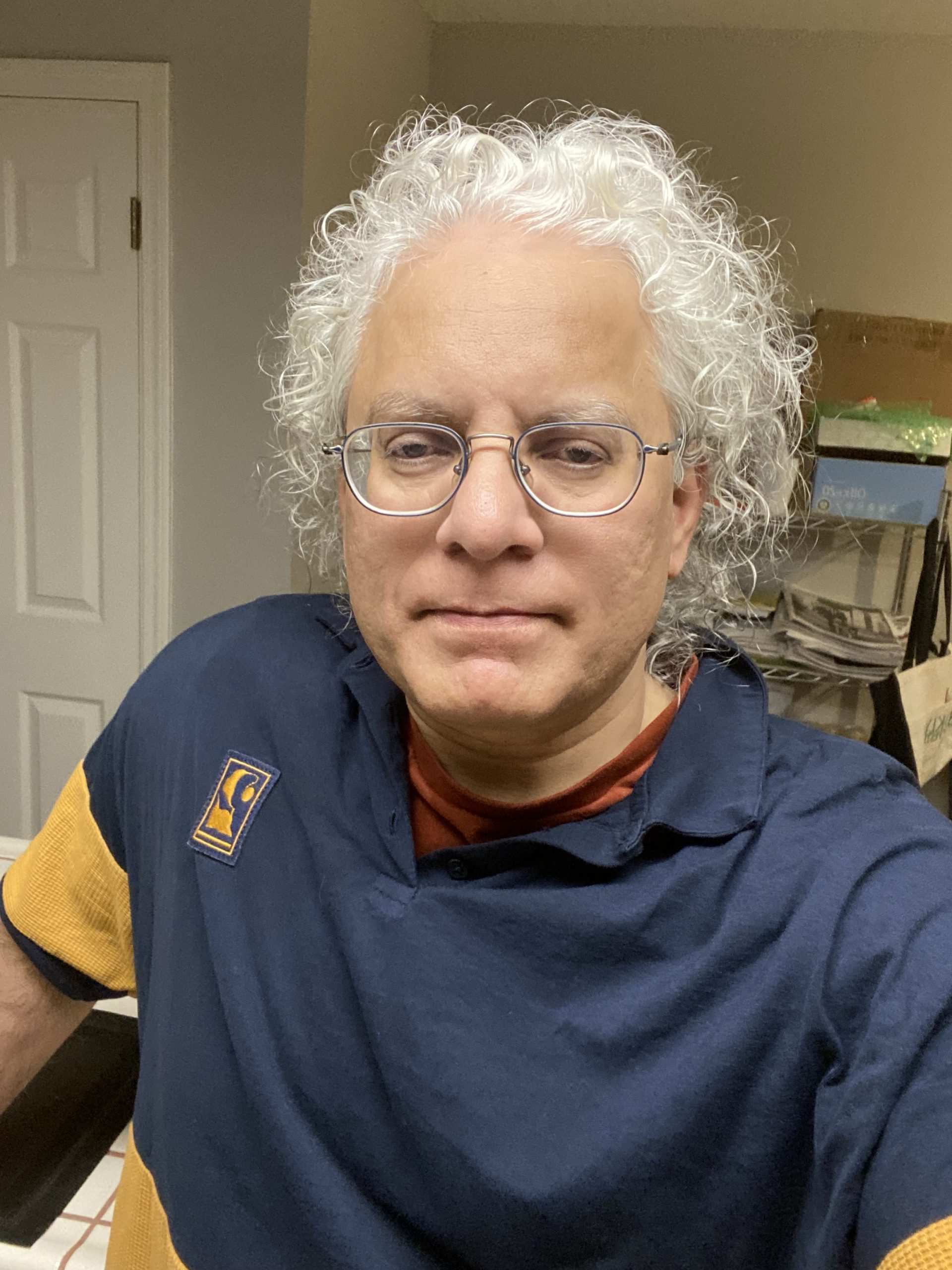 I live in Bay Area, California. Since late 2016 I am writing developer documentation. I am now on a break from work, focusing on my personal writing project. Until November 2022 I was writing developer docs  at Aptos Labs, a blockchain startup. Previously at Cerebras Systems  (world’s fastest machine-learning appliance) and before that at C3.ai and at NVIDIA for Deep Learning platforms, and SmartThings Samsung for IoT developer platform. Between late 2014 until mid-2016 I ran Riffiti. Prior to that: 22 years of front-to-back product management, including senior roles of vice president and director of product management at Legend Silicon, an Intel Capital-funded chip startup based in Silicon Valley & China. I studied artificial neural networks at Michigan Tech (MSEE), later moving to Silicon Valley, and worked at companies including Cadence Design Systems.

I published my first novel (All Things Unforgiven) in 2014 (see the My Books section on this site). I occasionally translate Telugu poetry, and I am the publisher at Saaranga Books.

I was born and raised in Old City (Shah Ali Banda), Hyderabad in India. See below for more details and my other activities.

I have this notion that card decks are an effective way to teach. So I created three decks, see them here at What’s on Cards. Those two decks on product management are interesting enough, but don’t forget to see the Good Openings deck. Might intrigue you. These are card decks for skills. You will read these skill cards not because you want to pass a test, but because they shape your critical mindset.

My on again, off again effort to compile Indian literature that is translated. See here: Indian Literature in Translation.

In September 2014, I published my first novel, All Things Unforgiven.

A book on managing teams across the U.S. and China

I am the author of The Disconnect Patterns (Saaranga, 2012), a nonfiction book examining managing product teams between China and the United States.

A book on how to think for product management

My first book, It’s Not About the Technology (Springer, 2005) discussed how relations between marketing and engineering teams influence the execution in a high technology company.

Seeing there was a dearth of books dealing with modern Telugu life and literary criticism, I launched a publishing house, Saaranga Books, in 2010.

Saaranga has published works such as Tanhayi, which gained fame as web’s first Telugu literary novel; Aneka, which the literary critics described as a poetic document of the post-2000 Telugu social and cultural life; and Sufi Cheppina Katha, a Telugu translation of the Kerala Sahitya Akademi Award winning novel. In 2016, the Telugu translation Sufi Cheppina Katha also was awarded the Central Sahitya Akademi Award.

To get in touch with me, please send email to raj@rajkaramchedu.com.