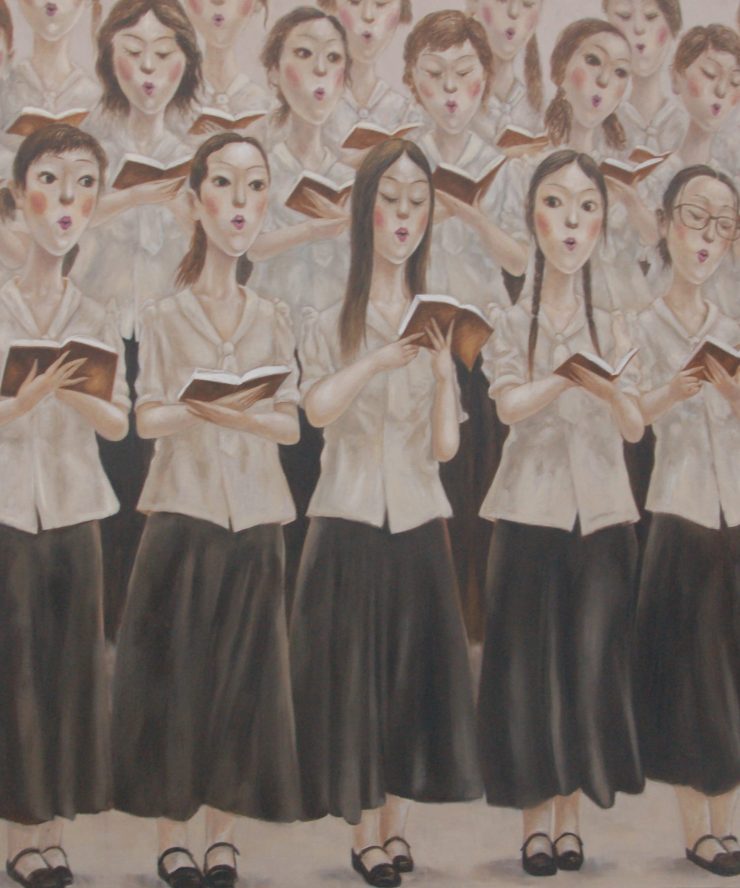 Descriptions of violence have a tactile quality and stay with the reader into following scenes; the hectic love in Arya’s family is as lastingly conveyed.

The debut novel from Raj Karamchedu, All Things Unforgiven, is a searing portrait of family life behind genteel facades. Set in modern India, the work explores the long-lasting implications of unhappily arranged marriages, both on couples and on their children.

Anasuya and Rushi are not each other’s dream partner. Rushi, a talented young engineer, longs for an adoring reception at home each night, but Anasuya cannot forget that her own academic ambitions were cut off when she and Rushi met. The distance between the spouses grows in proportion to Anasuya’s not unfounded suspicions and resentments, and to Rushi’s absences and neglect.

The couple’s children, particularly their young son Arya, are privy to the chill that grows between their parents. Arya feels deeply and communicates little, and the violence around him comes to infect his childhood. He witnesses religious clashes around his school, a murder in his neighborhood, and his father’s drunken assault on his mother. Karamchedu relates these events in palpable, chilling prose.

No one explains such darkness to Arya, so he is forced to live with juxtaposed images of bloodied bodies and everyday conversations over breakfast: “dull, oppressive weariness … dampened … spirits … gradually dissipated … as the day progressed.” This cycle proves corrosive, and Arya’s subsequent inward distress leads to outward manifestations. He lashes out with cruelty toward others, progressing from small animals to his mother. He’s neither admonished nor punished. He escapes to America; his mother remains behind.

It is surprising and a testament to the author’s skill that the boy who is cruel toward animals grows into the novel’s most compelling protagonist. As Arya matures and engages with other cultural models, he must come to terms with his own participation in his family’s cycle of violence. He grows to recognize that his self-worth relies upon repairing the relationship with wronged Anasuya. Eventual resolutions are contextually honest and compelling.

Karamchedu’s pages are as unflinching as they are sympathetic. Readers are made to dream with precocious young Anasuya while she is still single; they feel her later frustration, as well as her fierce ambivalence toward her family. Her mistakes are highlighted as both horrible and logically inevitable. Even brutal Rushi has his humanized moments.

The sights, smells, and political tensions of India are given dimension. A frantic, stimulating, and involving novel, All Things Unforgiven offers up grand moral challenges that brave readers should be glad to confront.

Sometime in the middle of 1978. Old city of Hyderabad burned with Hindus and Muslims killing each other, and the police killing everyone. Early May 2003. “Characters should behave unaware of the future that lay ahead of...

July 8th, 2003 It is not a story of characters where it is clear immediately who is in the wrong, with dark evil intentions and good intentions. No. It is the story of helplessness in the face of one’s own...

I wrote down that phrase, “gradual process of enrichment,” in my notes on June 27, 2003 in quotation marks, forgetting to write down where I copied it from. Dad had passed away a few months earlier. That was...