What makes it possible that Dickens can write about city’s vagabond children and it infuses us with emotion, that Trollope can write about societies in church, novelizing them, and we are drawn into them, we who are not borne into any of these cultures, while there is no such novel about society in a temple, about societies of priests, of children in cities (not that Mira Nair movie) in India? And the imagination of it feels forced, unnatural, and infused with a subaltern response? Is it the fact of the English language? But the same English language is used to translate Tolstoy and Don Quixote and these books do not feel like, and they are not, subaltern responses? Is it the art and craft of the novel? Or of the writer? It seems in this case one should write in English with no regard to a reader of English–no particular regard, that is. But, why English? Almost every Indian language is corrupted by assimilation of cheap tropes from popular movies in that language, and a novel that doesn’t deliver the experience of these tropes has no readers. 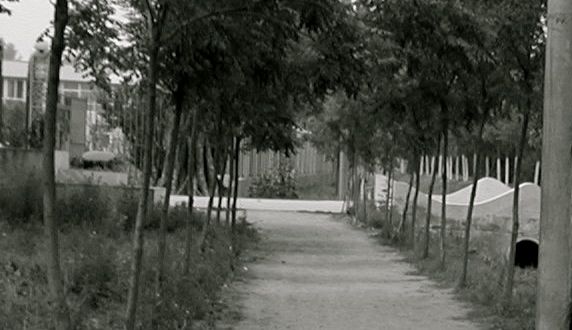 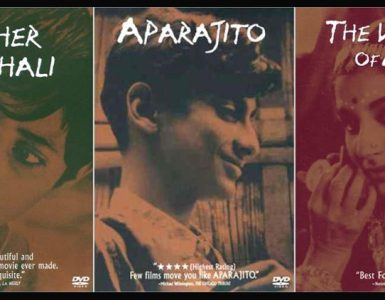 Through it all we experience that the real source here is that inexhaustible capacity of love in a woman. 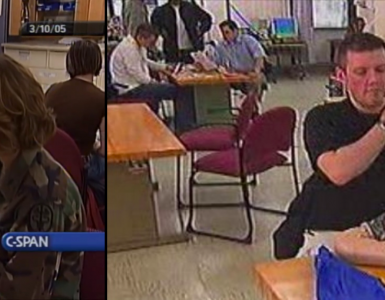 Most of us, when overcome by feelings of disconnectedness from our surroundings, experience a sense of inner agitation, which is not that different from the experience of being a stranger.