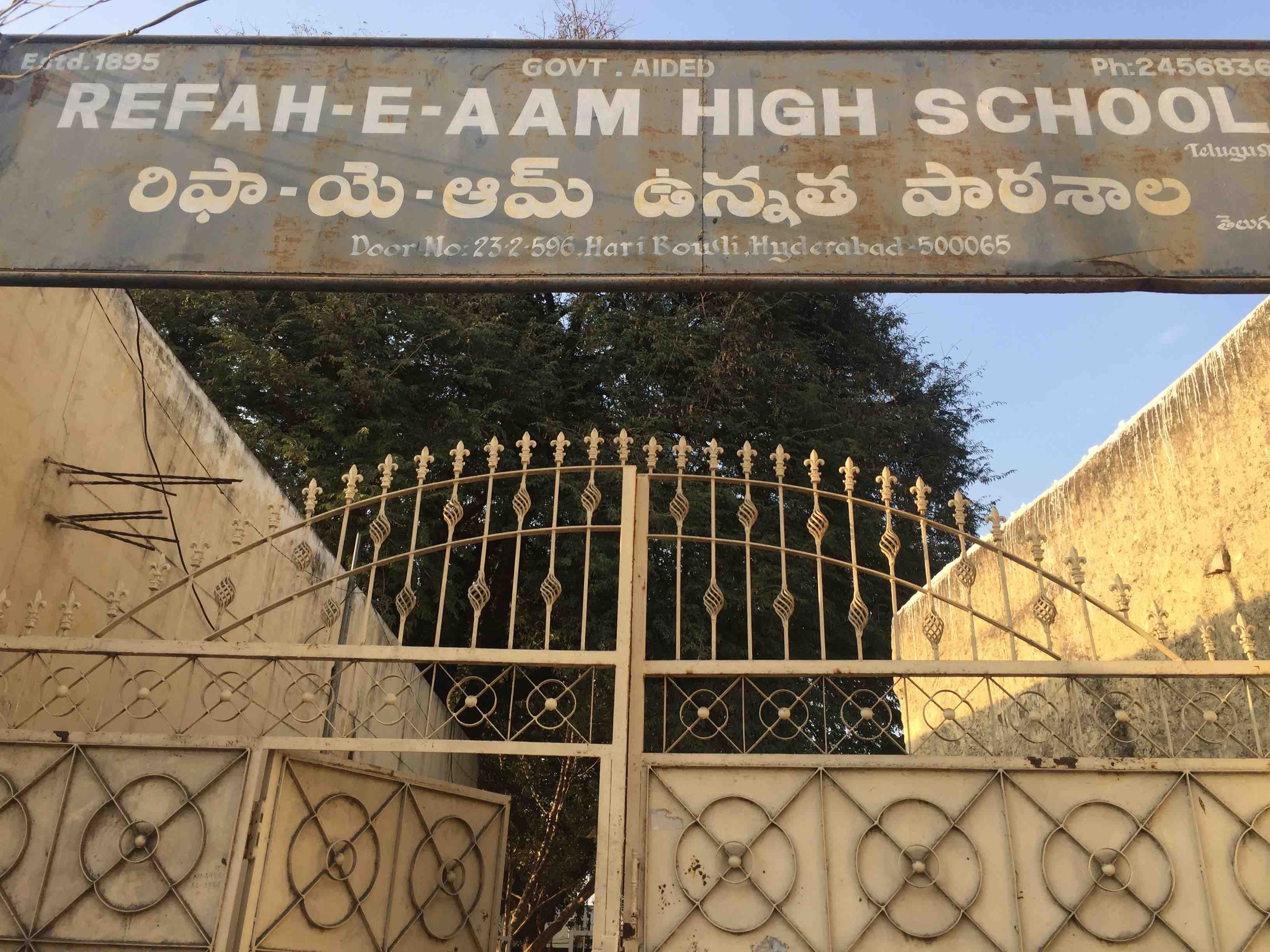 If You Read Anything on the Internet, Read This

“…And before I had time to look round I had adopted the views on life of the set of authors I had come among, and these views completely obliterated all my former strivings to improve. Those views furnished a theory which justified the dissoluteness of my life.

“The view of life of these people, my comrades in authorship, consisted in this: that life in general goes on developing, and in this development we — men of thought — have the chief part; and among men of thought it is we — artists and poets — who have the greatest influence. Our vocation is to teach mankind. And lest the simple question should suggest itself: What do I know, and what can I teach? it was explained in this theory that this need not be known, and that the artist and poet teach unconsciously. I was considered an admirable artist and poet, and therefore it was very natural for me to adopt this theory. I, artist and poet, wrote and taught without myself knowing what.

“I, artist and poet, wrote and taught without myself knowing what.

“For this I was paid money; I had excellent food, lodging, women, and society; and I had fame, which showed that what I taught was very good.

“This faith in the meaning of poetry and in the development of life was a religion, and I was one of its priests. To be its priest was very pleasant and profitable. And I lived a considerable time in this faith without doubting its validity. But in the second, and especially in the third year of this life, I began to doubt the infallibility of this religion and to examine it. My first cause of doubt was that I began to notice that the priests of this religion were not all in accord among themselves. Some said: We are the best and most useful teachers; we teach what is needed, but the others teach wrongly. Others said: No! we are the real teachers, and you teach wrongly. And they disputed, quarreled, abused, cheated, and tricked one another. There were also many among us who did not care who was right and who was wrong, but were simply bent on attaining their covetous aims by means of this activity of ours. All this obliged me to doubt the validity of our creed.

“Moreover, having begun to doubt the truth of the authors’ creed itself, I also began to observe its priests more attentively, and I became convinced that almost all the priests of that religion, the writers, were immoral, and for the most part men of bad, worthless character, much inferior to those whom I had met in my former dissipated and military life; but they were self-confident and self-satisfied as only those can be who are quite holy or who do not know what holiness is. These people revolted me, I became revolting to myself, and I realized that that faith was a fraud.

“But strange to say, though I understood this fraud and renounced it, yet I did not renounce the rank these people gave me: the rank of artist, poet, and teacher. I naively imagined that I was a poet and artist and could teach everybody without myself knowing what I was teaching, and I acted accordingly.

“But strange to say, though I understood this fraud and renounced it, yet I did not renounce the rank these people gave me: the rank of artist, poet, and teacher. I naively imagined that I was a poet and artist and could teach everybody without myself knowing what I was teaching, and I acted accordingly.

“From my intimacy with these men I acquired a new vice: abnormally developed pride and an insane assurance that it was my vocation to teach men, without knowing what.

“To remember that time, and my own state of mind and that of those men (though there are thousands like them today), is sad and terrible and ludicrous, and arouses exactly the feeling one experiences in a lunatic asylum.

“We were all then convinced that it was necessary for us to speak, write, and print as quickly as possible and as much as possible, and that it was all wanted for the good of humanity. And thousands of us, contradicting and abusing one another, all printed and wrote — teaching others. And without noticing that we knew nothing, and that to the simplest of life’s questions: What is good and what is evil? we did not know how to reply, we all talked at the same time, not listening to one another, sometimes seconding and praising one another in order to be seconded and praised in turn, sometimes getting angry with one another — just as in a lunatic asylum.

“Thousands of workmen labored to the extreme limit of their strength day and night, setting the type and printing millions of words which the post carried all over…[…], and we still went on teaching and could in no way find time to teach enough, and were always angry that sufficient attention was not paid us.

“We were all then convinced that it was necessary for us to speak, write, and print as quickly as possible and as much as possible, and that it was all wanted for the good of humanity. And thousands of us, contradicting and abusing one another, all printed and wrote — teaching others.

“It was terribly strange, but is now quite comprehensible. Our real innermost concern was to get as much money and praise as possible. To gain that end we could do nothing except write books and papers. So we did that. But in order to do such useless work and to feel assured that we were very important people we required a theory justifying our activity. And so among us this theory was devised: “All that exists is reasonable. All that exists develops. And it all develops by means of Culture. And Culture is measured by the circulation of books and newspapers. And we are paid money and are respected because we write books and newspapers, and therefore we are the most useful and the best of men.”

“This theory would have been all very well if we had been unanimous, but as every thought expressed by one of us was always met by a diametrically opposite thought expressed by another, we ought to have been driven to reflection. But we ignored this; people paid us money and those on our side praised us, so each of us considered himself justified.

“It is now clear to me that this was just as in a lunatic asylum; but then I only dimly suspected this, and like all lunatics, simply called all men lunatics except myself.”

He wandered over them again. He had called them into view, and it was not easy to replace the shroud that had so long concealed them. There were the faces of friends and foes, and of many that had been almost strangers... 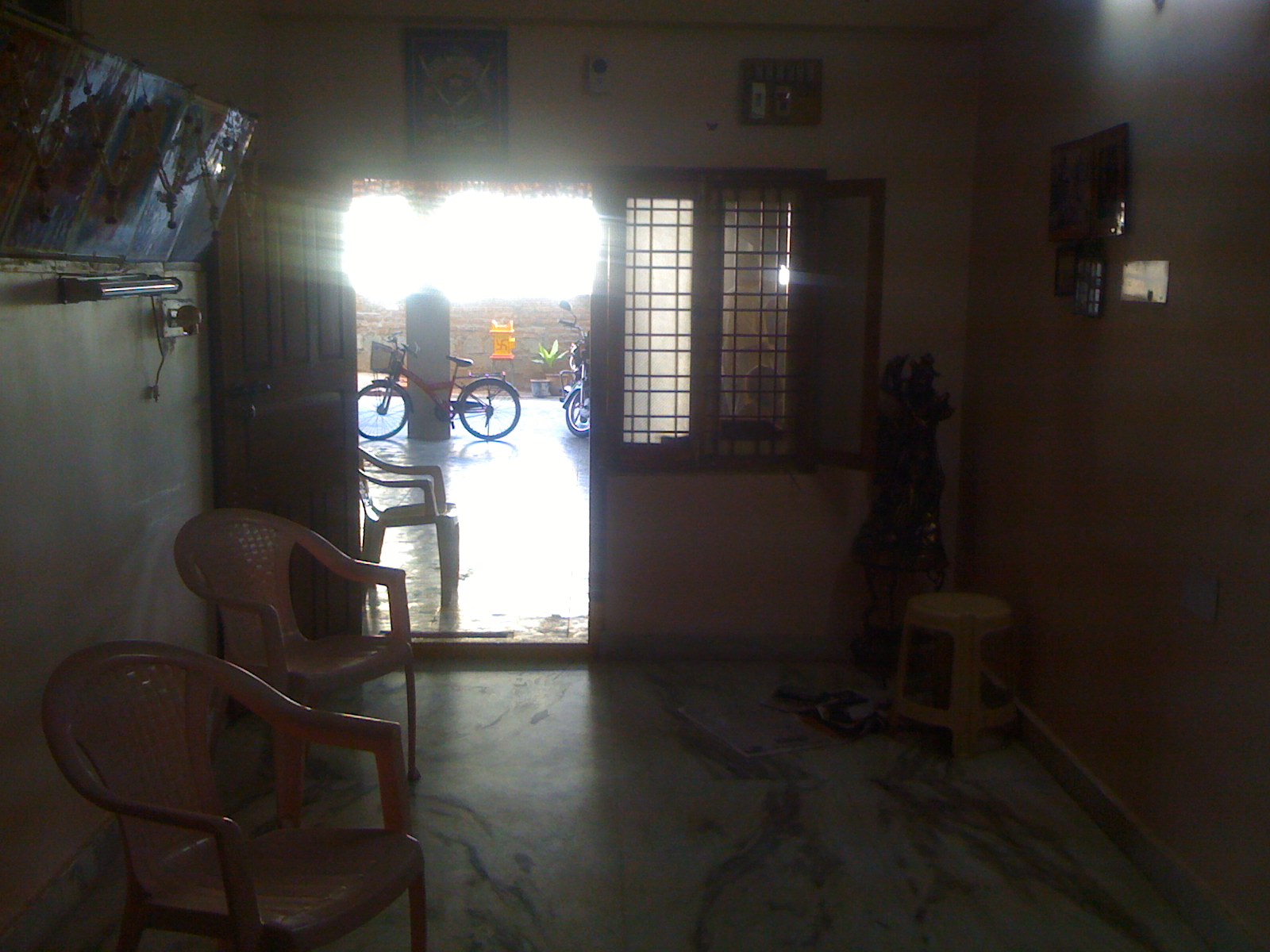 “The earth will take my body, but heaven will receive my soul.”

An excerpt from Hadji Murat, in my view the greatest story Tolstoy wrote; but I’ll probably say the same thing about each of his The Death of Ivan Ilyich, Master and Man, Alyosha Gorshok, and Father Sergius...