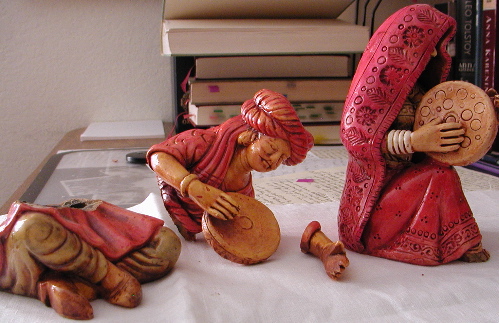 I just had a dream.

I dreamt that you were trapped in your house. Also, maybe you had fever. I was desperate to see how I can reach you.

And then the scene changed. I was knocking on your door. Door opened and your husband stood there. I told him I just wanted to talk to him, and that it’s been a long time since he and I spoke. He said oh yeah, come on in–and he let me in.

I asked him do you have a computer, convinced that somewhere inside you are there, either trapped or ill.

Next, leaving me at the computer terminal, your husband went out. A few moments later I could hear some voices.

I kept typing on the computer. I am trying “sendmail.” And then suddenly on the screen your name appeared, in bold black letters. Serif font. The cursor kept returning me to the prompt, almost like either I’m not allowed or it could not find you.

All right, I thought and took a deep breath, and kept trying to figure out. I was hunched over the computer.

All of a sudden, I saw that behind me there was some sound behind the curtain. Then I knew that was where your bedroom is.

And then I felt maybe you got up and now you’re there and I turned my head and I looked. Behind the curtain there was this big, well not big, but it was like a dining table, but it was round in shape. On it was a checkered plastic cover.

You were there. You’re standing. You’re writing something on a piece of paper, like a grocery list or some notes or maybe you’re looking, looking at your notes.

And then I looked on my left side where the door was. There was a curtain and I wanted to make sure that your husband was not within the earshot, and that he was not coming back into the door.

And then I turned to you and whispered, “Hey, I came here just to talk to you, just to see you. I was trying to reach you.”

And then I turned back to my terminal. And then you said something. No, you whispered something. Something like you were expecting me. And then we were both confirming to each other that everything’s okay. I felt much better than my words indicate. We spoke in a casual tone that was more reassuring. I saw your smile in your face; that you were happy that I came and that you’re partly happy because you were expecting me, and then you thought it was natural that I should be there.

And then I turned back. Now I know that you are okay and everything is fine. And then I kept saying to you that I am still not able to reach you on the terminal but you’re right behind me and I was so relieved.

And I think that’s when I woke up. Anyway, that’s the dream. As soon as I woke up I thought maybe I should send you an email or, or a text message. Then I thought, well, you’ll get angry with me. That’s the state in which I am at this moment. Same state I was in at about 4:30 in the morning.

Language is such a horrible tool to record our dreams. 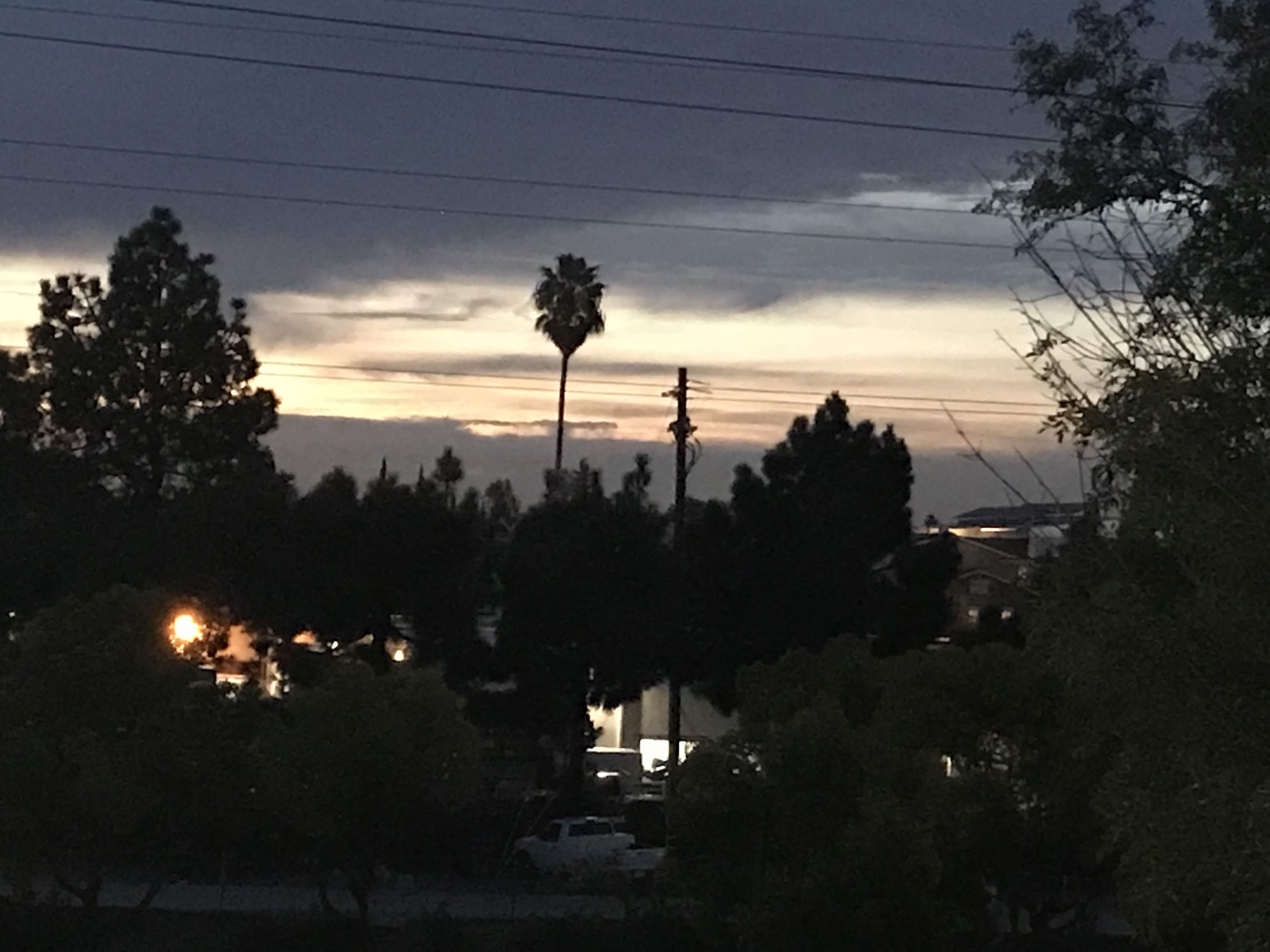 Signature of My Wife

Days are going by. And I hold you With content that comes from imagining you A steady hand, Calming my restlessness Those searching anxious eyes Staring at unresolved questions And, Brightening quietly on seeing me Such... 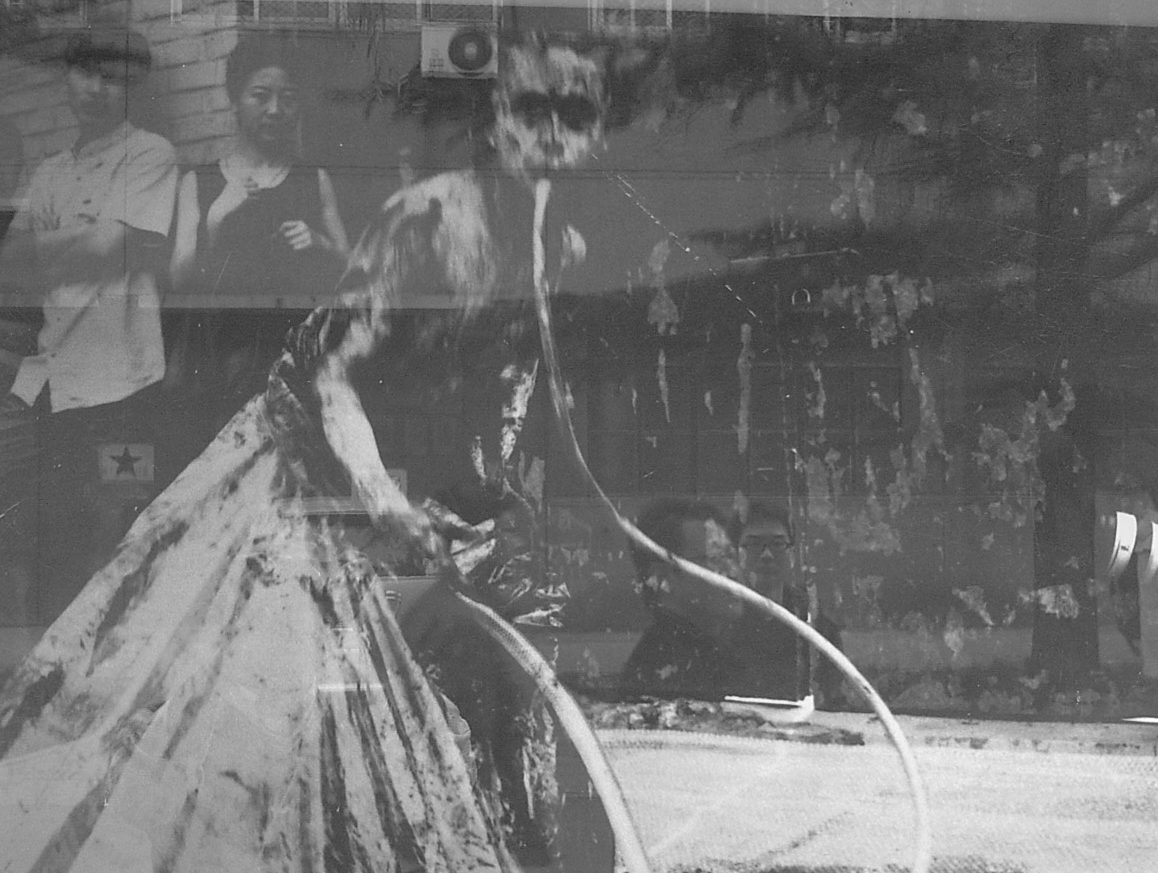 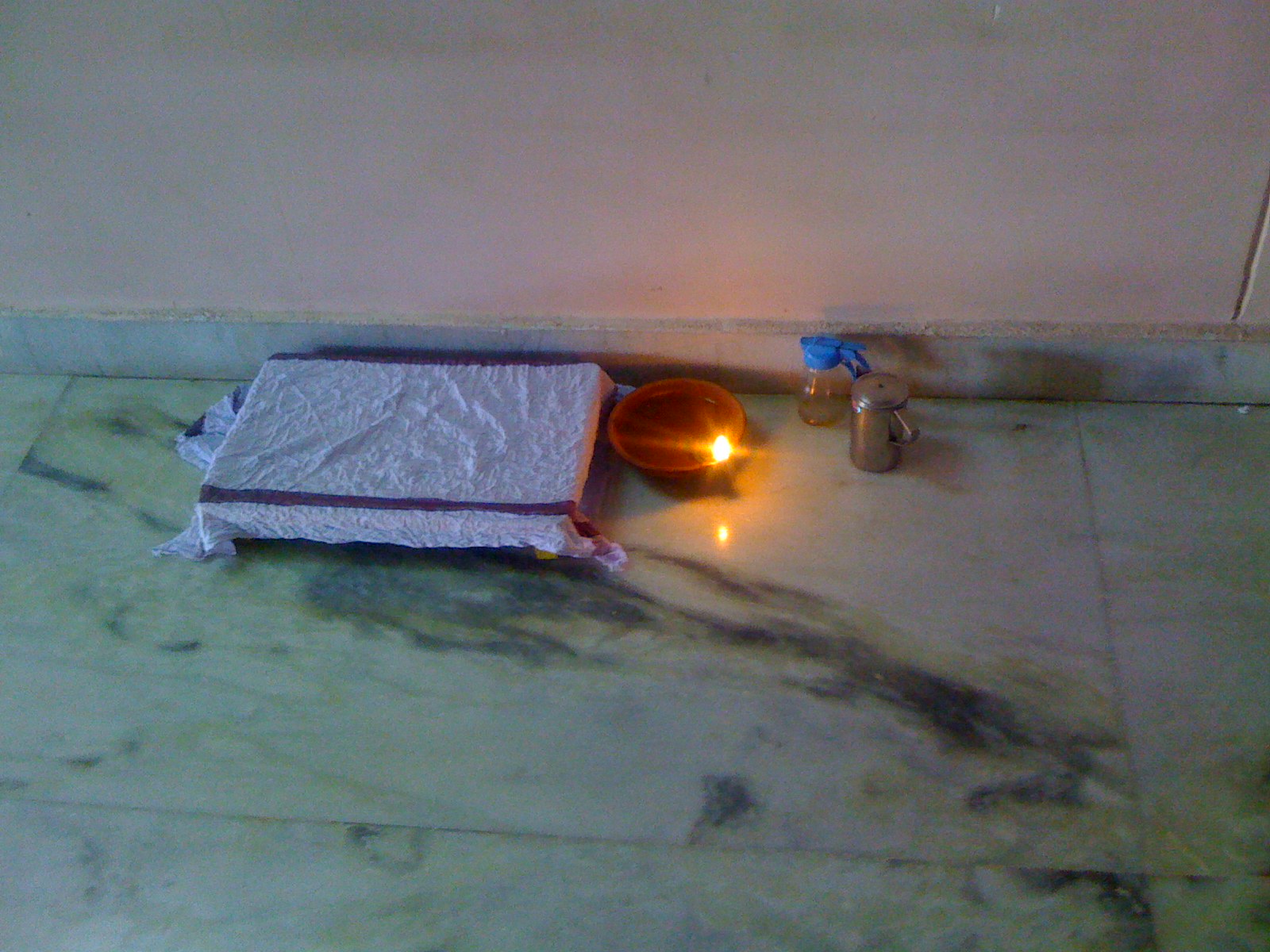 This is death. Don’t Waste it.

Why talk of the unknowability of death? Nonsense. Let me tell you what death is. She will never think of you. Not out of spite, Nor because she doesn’t want to. While your body is cremated You let your heart burn... 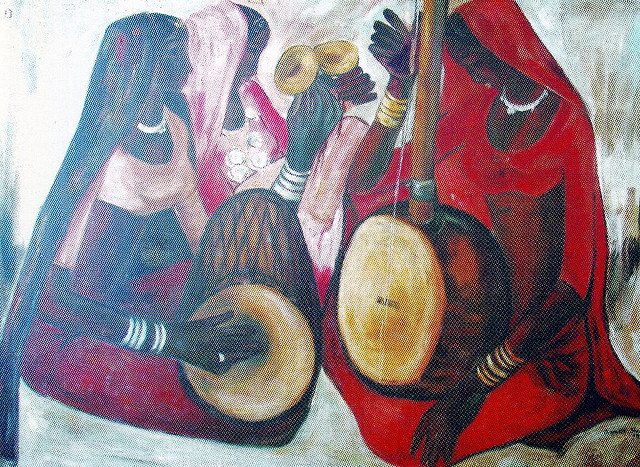 If You Let Yourself Go Fat

If you let yourself go fat, and a bit of you begins to be amused by the world’s tantrums, And another bit of you is a witness to this amused you but in a passing way, then, my friend, there’s hope for you... 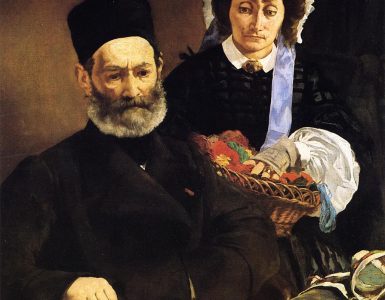 She said this morning, “I don’t know what I am in for, Am I lucky or unlucky…” Ask me why I didn’t say anything, And more important, why I didn’t feel Anxious that she said this. I... 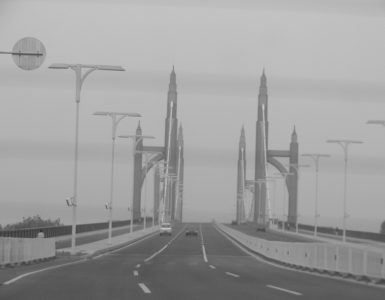